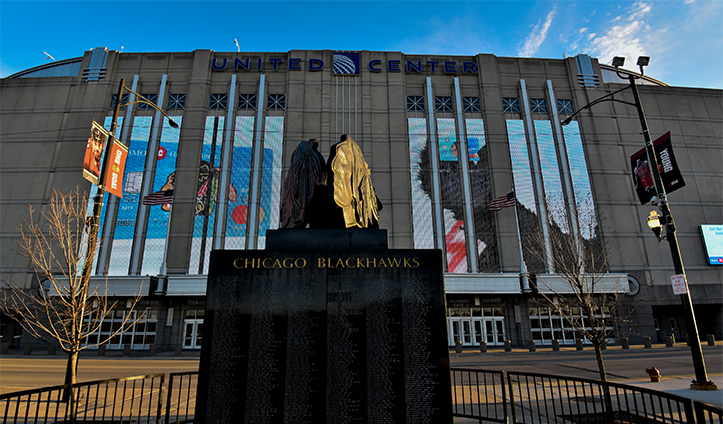 Friday evening, after the NHL and NHLPA agreed on the Return To Play plan and a new collective bargaining agreement, Blackhawks Interim President Danny Wirtz issued a statement on the league’s selection of the two hub cities for the 24-team playoff format: Edmonton and Toronto.

Chicago was reportedly a Top 4 finalist for a hub before the cities were narrowed down further.

The statement reads as follows:

The United Center, in partnership with the City of Chicago, received an astounding level of support from local government entities, health officials, hospitality companies, rink staffs and more in our bid to serve as a Hub City for the 2020 Stanley Cup Playoffs. We would especially like to express our appreciation for the hard work and cooperation from Chicago Mayor Lori Lightfoot, Illinois Governor J.B. Pritzker, United Center staff, McCormick Place leadership, the Chicago Sports Commission, Choose Chicago and the many other vendors and contractors who were a part of our plan, as well as the National Hockey League for their consideration.

Although we are disappointed the bid wasn’t selected, it was not for lack of effort.  The teamwork to build our proposal was a true testament to the city and state’s commitment and creativity and set the bar for other cities to follow.

While the Blackhawks look forward to returning to the ice later this month and competing in the Stanley Cup Qualifying Round in Edmonton, Alberta, the City of Chicago and United Center will always be a hub for hockey in our eyes and we are proud to call Chicago home.

The Blackhawks are scheduled to open a best-of-five play-in series with the Oilers in Edmonton on Aug. 1. Training camps for teams competing in the postseason begin on Monday. 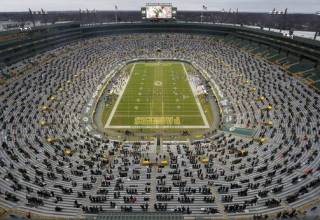 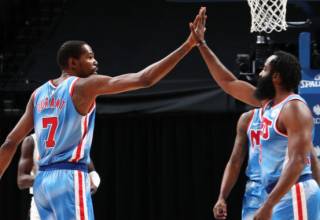