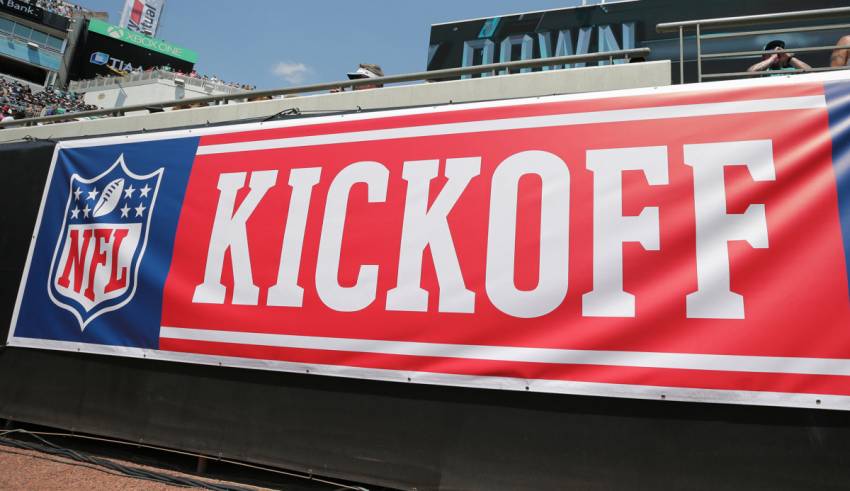 People around the NFL are becoming increasingly wary of the coronavirus’ impact on the 2020 season.

According to Bleacher Report’s Mike Freeman, NFL coaches and front office executives believe more and more it will be “nearly impossible” for the season to start on time. Freeman also says some believe training camp will start in the fall.

On Tuesday, a day before Freeman’s report, ESPN said the NFL’s general manager subcommittee recommended to commissioner Roger Goodell that the league push back NFL Draft 2020, which is set to start April 23.

NFL Network reported that Goodell then sent a memo to all 32 teams instructing all club facilities to close at 6 p.m. Wednesday, with limited exceptions. The plan is to reassess on April 8 with input from experts, according to the report.

Team general managers were reportedly concerned there wouldn’t be time for player physicals, psychological tests and other necessary player-vetting procedures, according to ESPN.

NFL Draft 2020 is supposed to take place April 23-25, but the facility shutdowns could change things. The draft already will be held without fans and hosted in a studio instead of in Las Vegas.