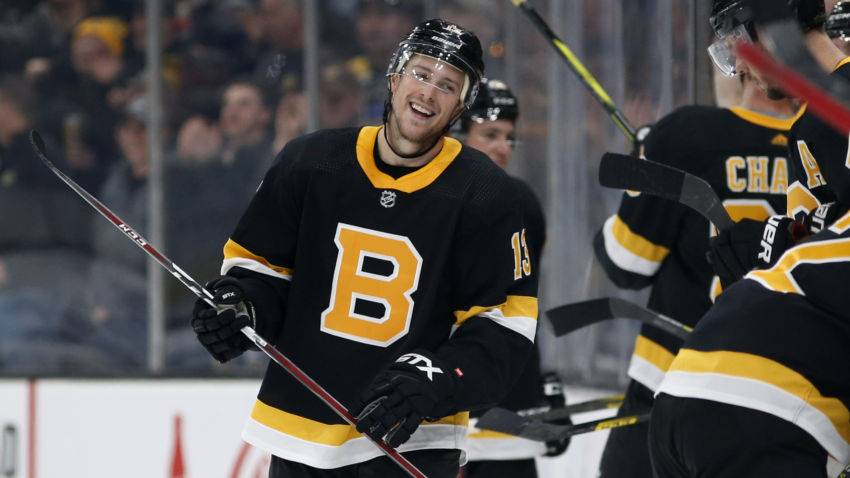 The infectious disease that has stifled life in China has ripple effects for National Hockey League players.

The highly customized sticks used by some 75 percent of the NHL are made in small batches at Chinese factories. With work and travel halted in that country since late January as the country combats an outbreak of coronavirus, the NHL has been unable to get fresh stock in the middle of its competitive season.