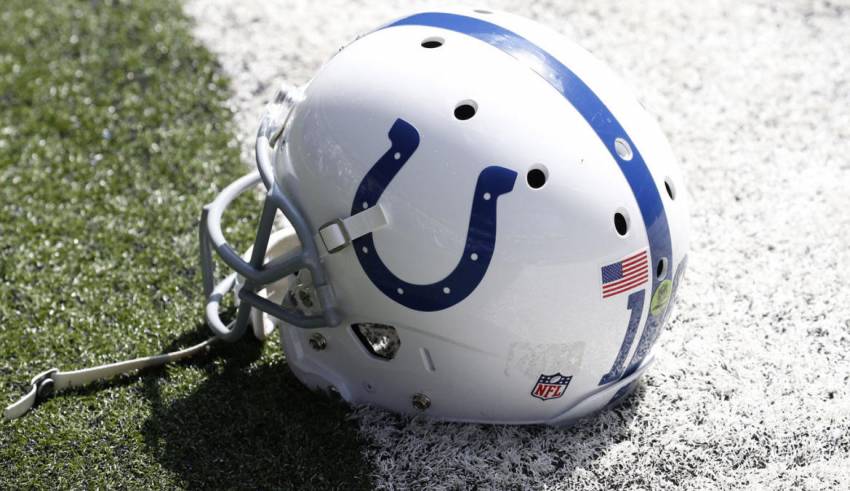 If there’s one NFL tradition that the league hasn’t really messed with over the past 50 years, it’s Thanksgiving Day football. Since 1966, the NFL has annually scheduled both the Cowboys and Lions to play at home on Turkey Day.

Apparently, the Colts are envious of the annual setup in Dallas and Detroit, because it seems they also want to permanently start hosting a game on the fourth Thursday of every November. During an interview over the weekend, Colts owner Jim Irsay admitted that he’d like to see the NFL put a Thanksgiving game in Indianapolis on an annual basis, although he also admitted that it probably wasn’t going to happen.

“We’d like a permanent Thanksgiving game,” Irsay said, via the Colts official website. “Will we get it? Probably not.”

The reason the subject of Thanksgiving games came up in the middle of February is because Irsay had been asked about tradition in the NFL. Although the question was centered around whether or not the combine should stay in Indianapolis, Irsay ended up talking about other traditions, like the fact that the Lions and Cowboys annually play on Thanksgiving.

“Look at those traditions that stay in place,” Irsay said. “Thanksgiving games — Dallas, Detroit — we’ve talked about that as owners. We’ve said we want to keep that in place, it’s almost a half a century (of tradition).”

The Lions have been hosting a game on Thanksgiving Day since 1934. As for the Cowboys, they joined the fray in 1966, and have hosted a Turkey Day game in every season since then, except for 1975 and 1977, when they were briefly replaced by the St. Louis Cardinals.

In 2006, the NFL added a third Thanksgiving game, which is played in prime time. The addition of the third game means there’s room for the Colts to permanently become a Thanksgiving host, but you have to think the league would prefer to keep the prime-time spot open so that it can schedule the biggest game possible.

Since the third Thanksgiving game was added 14 years ago, only three teams have hosted it multiple times: Baltimore, Atlanta and the New York Jets. The Colts also hosted a Thanksgiving game in 2016, which might be why Irsay is now interested in hosting one annually.

Although the Colts are unlikely to get a permanent spot in the Thanksgiving rotation, it does seem like the NFL’s 30 other teams — that aren’t the Cowboys or Lions — would like to see some change. Besides Indy, Philadelphia has also made a Thanksgiving request recently. Last year, the Eagles proposed that either the Cowboys or Lions play their Thanksgiving game on the road in order to give another team a chance to host a game. However, the proposal didn’t go anywhere, because the Eagles pulled it before NFL owners were able to vote on it.