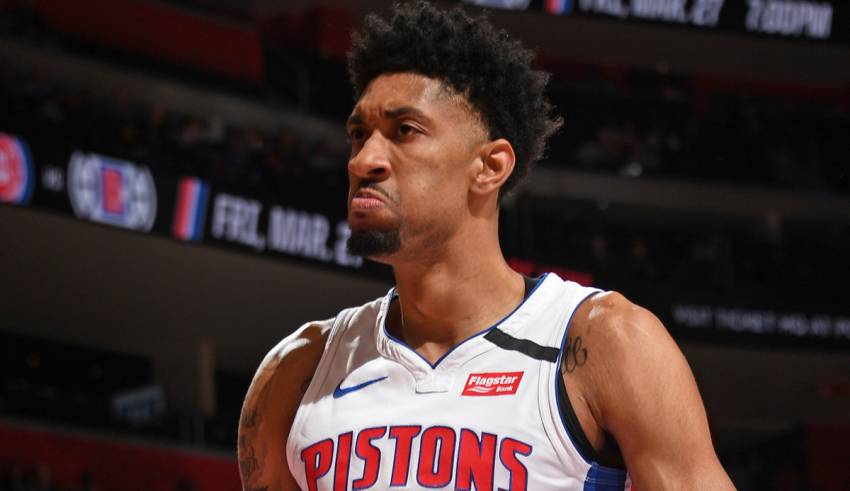 One of the first NBA players to test positive for the coronavirus reportedly has made a full recovery.

Detroit Pistons’ forward Christian Wood’s agent Adam Pensack on Wednesday told WXYZ-TV that the 24-year-old Wood is “fully recovered” and is “feeling great” after his diagnosis was announced by the team on March 14.

Wood was the third NBA player at the time to test positive for the coronavirus, behind Utah Jazz stars Rudy Gobert and Donovan Mitchell.

Wood is still in self-isolation and remains under the care of the Pistons’ medical staff. No other members of the Pistons organization has been revealed to test positive.

There are ten NBA players known to have tested positive for COVID-19. Nets superstar Kevin Durant, and the Celtics’ Marcus Smart are among the other known cases.

Wood has bounced around the NBA since 2015, playing with the Philadelphia 76ers, Charlotte Hornets, Milwaukee Bucks and New Orleans Pelicans.

He joined Detroit before the season and is averaging 22.8 points in 13 games since the trade deadline. He scored a season-high 32 points against the 76ers on March 11, which was right before the NBA suspended its season due to the coronavirus.