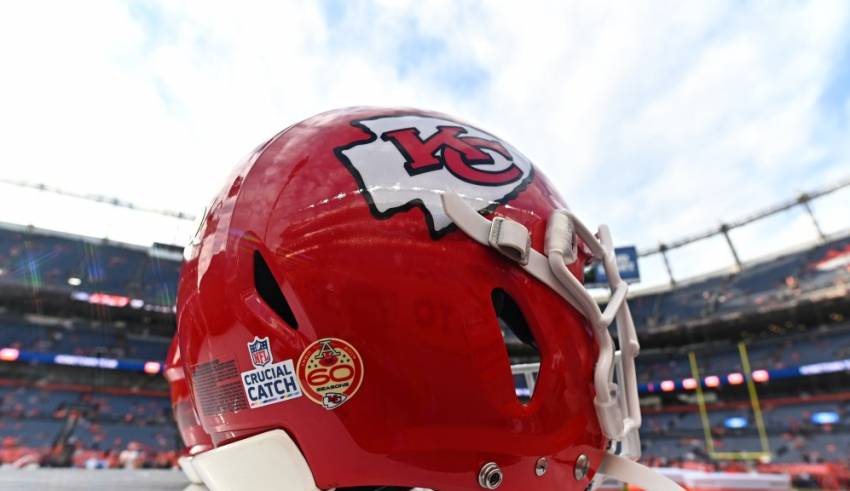 Through the NFL’s first 100 years, there has never been an instance in which one team forfeited a game to another. There have been cancelled games for all kinds of reasons — player strikes in 1974, 1982, and 1987, the assassination of President John F. Kennedy on November, 22, 1963 (the American Football League cancelled and rescheduled its games the following Sunday; the NFL didn’t), the September, 11, 2001 attacks (the Week 2 slate of games were rescheduled) and field condition issues (last seen in the 2016 Hall of Fame Game). But never a forfeit.

That nearly changed this Sunday after the Chiefs discovered that an equipment container full of helmets, shoulder pads, and footballs was not unloaded when the team landed in Boston for their game against the Patriots. Yes, we’re all going to want to blame Bill Belichick for this subterfuge, but the truth is far more mundane. Per ESPN’s Adam Schefter, the container wan’t unloaded from the plane, which then made its way to New Jersey.

How, you may ask, can such a thing happen when every NFL team has multiple equipment managers, and everything is supposed to be dialed in? Per Matt Derrick of ChiefsDigest.com, the airline didn’t unload one of the containers when the Chiefs arrived on Saturday. While equipment managers generally set everything up on Saturday night for a Sunday game, Kansas City’s staff couldn’t do so because of the state championship games played at Gillette Stadium.

Derrick also reported that the equipment has arrived at the stadium and will be loaded in shortly.

If that hadn’t happened, per NFL rules, the Chiefs would have had to forfeit the game, and the Patriots would have come away with a 2-0 win.

Given the extents to which the league has avoided a forfeit to this point in its history, let’s go ahead and assume it’ll all work out.