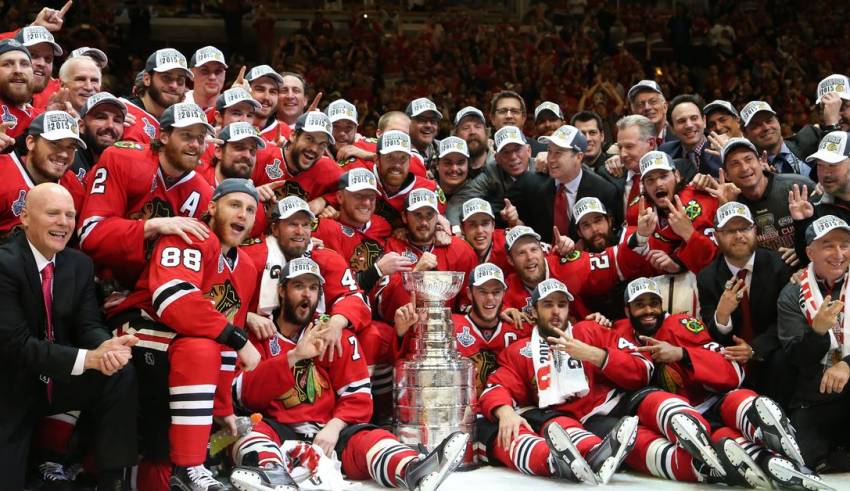 With three Stanley Cup championships during the 2010s, the Blackhawks were named the best NHL franchise of the decade Friday by NHL.com and NHL.com International staff members.

The Blackhawks ended their 49-year championship drought with Patrick Kane’s overtime goal in Game 6 of the 2010 Stanley Cup Final against the Flyers in Philadelphia. Chicago then won again in the lockout-shortened 2013 season when Bryan Bickell and Dave Bolland scored two goals in a span of 17 seconds to defeat the Bruins in Game 6 in Boston. The Blackhawks claimed their third title of the decade in 2015 with a 2-0 win against the Lightning in Game 6 in Chicago.

The 2013 season also included winning the Presidents’ Trophy as the NHL team with the most points during the regular season, which was aided by the team’s 21-0-3 start before their first regulation loss.

The Blackhawks became a national draw for the League during the decade, participating in five outdoor games with two Stadium Series games and three Winter Classic games. Chicago, however, went 1-4 in them with their lone win a 5-1 victory against the Penguins during the 2014 Stadium Series at Soldier Field in Chicago. The Blackhawks also hosted the 2017 NHL Draft at the United Center.

On Thursday, former Blackhawks coach Joel Quenneville was named the coach of the decade.

Jan. 18: Playoff Series of the Decade