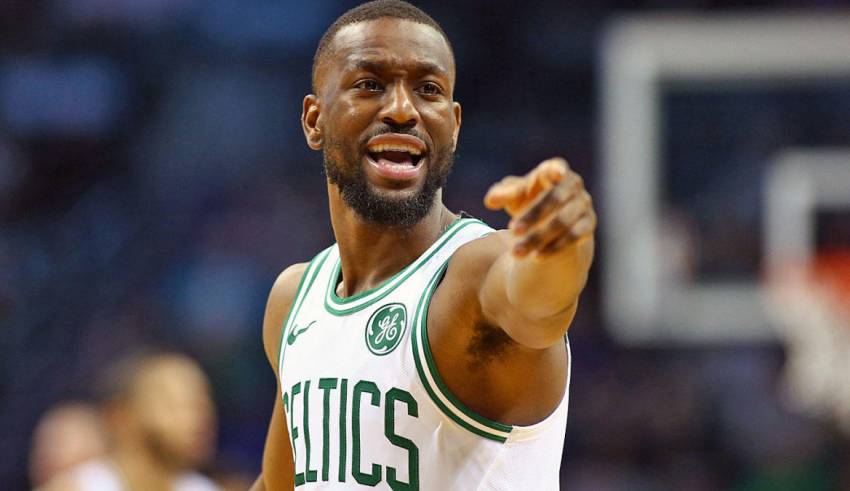 Two of the top five teams in the Eastern Conference will square off on Christmas Day, with the Boston Celtics hitting the road to face the Toronto Raptors. While Pascal Siakam is on the shelf for Toronto with a groin injury, the Raptors have the benefit of home-court advantage against Kemba Walker, Jayson Tatum and the Celtics. Tip-off for the first game on the 2019 Christmas Day NBA schedule is at 12 p.m. ET at Scotiabank Arena. Sportsbooks list the Celtics as 2.5-point road favorites, and the over-under, or total number of points Vegas thinks will be scored, is 213.5. Before you make any Celtics vs. Raptors picks or NBA predictions, see what SportsLine’s resident NBA specialist, Mike Barner, has to say.

Barner was recently nominated for Basketball Writer of the Year by the Fantasy Sports Writers Association, and his work has appeared in Sports Illustrated and Yahoo, among many major outlets. He’s also been featured on ESPN Radio. Barner digs deep into NBA data, examining team trends and projecting game outcomes. Now, Barner’s exhaustive analysis is paying off big-time at SportsLine. The No. 1 NBA expert, Barner is on a sick 33-19 run NBA picks against the spread, returning $1,208 to $100 bettors.

Now, Barner has studied Celtics vs. Raptors from every possible angle. You can head to SportsLine to see it. Now, here are several NBA betting lines and trends for Clippers vs. Lakers:

Why the Raptors can cover

While the Raptors are not as potent as they were with Kawhi Leonard and Danny Green, Toronto has proven to be a contender in the Eastern Conference. Nick Nurse’s team relies on an elite defense to level the playing field, and while the talent is impressive, the team’s scheme is also important. The Raptors will be missing several key pieces, but Fred VanVleet leads a still impressive offense in this game. They will be challenged by the Celtics, but within the friendly confines of Scotiabank Arena, the Raptors own a sparkling 13-3 record this season.

Why the Celtics can cover

Even without Marcus Smart, Boston projects as the more talented team. Jayson Tatum, Kemba Walker, and Jaylen Brown lead a potent offense, with the Celtics ranking in the top five in overall offensive efficiency. While the Raptors are effective at creating turnovers, the Celtics are one of the top teams in the NBA at avoiding giveaways. Boston also creates extra opportunities with a top-10 offensive rebounding unit. The Celtics can also lean on a better-than-average defense, especially considering the Raptors will be short-handed and presumably weakened from an offensive standpoint.

We can tell you Barner is leaning under, and he’s also found a critical X-factor that has him jumping all over one side of the spread. He’s only sharing what it is, and who to back, at SportsLine.