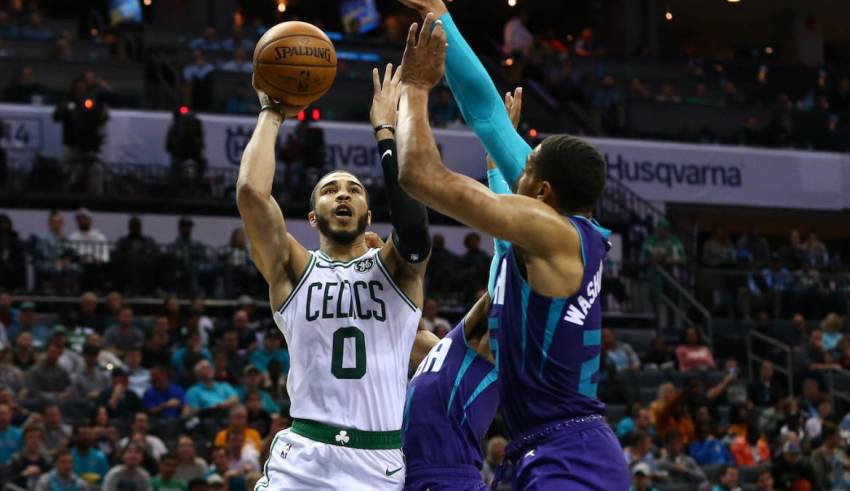 The Cleveland Cavaliers will take on the Boston Celtics at 7:30 p.m. ET on Monday at TD Garden. Boston is 16-5 overall and 9-0 at home, while Cleveland is 5-17 overall and 2-8 on the road. The Celtics have won five of their last six games and are coming off victories of 19 and 13 points over the Miami Heat and Denver Nuggets, respectively. The Cavaliers have lost six straight and 12 of their last 13. Boston is favored by 13 points in the latest Celtics vs. Cavaliers odds, while the over-under is set at 214. Before entering any Cavaliers vs. Celtics picks, you’ll want to see the NBA predictions from the model at SportsLine.

The SportsLine Projection Model simulates every NBA game 10,000 times, and last season it returned a whopping $4,280 on its top-rated NBA spread and money line picks. It’s already returned over $1,400 in profit on all its top-rated NBA picks during the 2019-20 season and entered Week 7 on a blistering 15-3 run on all top-rated NBA against the spread picks. Anybody who has followed it has seen huge returns.

Now, it has simulated Celtics vs. Cavaliers 10,000 times and the results are in. We can tell you that the model is leaning under, and it’s also generated a point-spread pick that is hitting in well over 50 percent of simulations. You can only see the pick at SportsLine.

The matchup between Boston and Denver last week turned out to be a decisive 108-95 Celtics win. Jayson Tatum was the offensive standout of the game for Boston, as he had 26 points and five assists in addition to seven rebounds.

Gordon Hayward is questionable for tonight’s game as he nears a return ahead of schedule from a broken hand that has sidelined him since Nov. 9.

The Celtics have taken the last five meetings against the Cavaliers, including a 119-113 victory last month.

Meanwhile, the night started off rough for Cleveland on Saturday, and it ended that way, too in a tough141-94 defeat at the hands of the Sixers. The Cavaliers were in a tough position by the half, with the score already sitting at 77-36. It was the second time this season Cleveland has lost by more than 40 points.