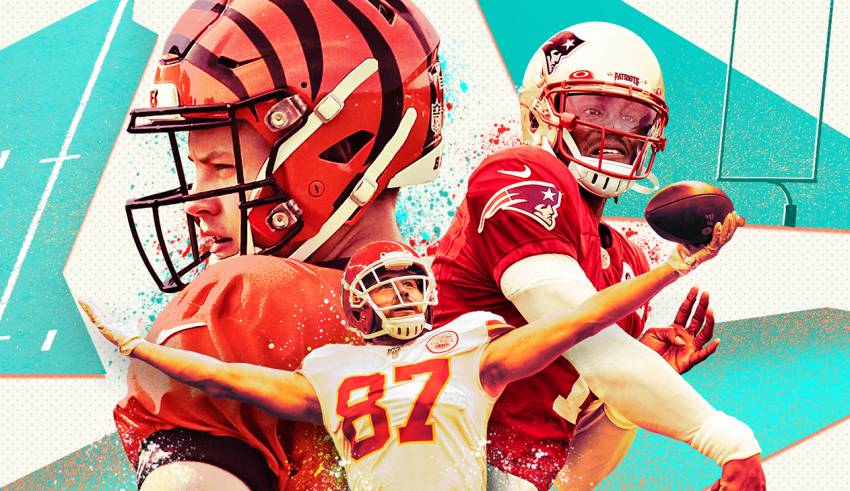 As the NFL approached training camp this summer, its chief medical officer offered a lofty goal for the plan to play amid a pandemic. The league wasn’t going to retreat to a bubble, Dr. Allen Sills said in July at a virtual meeting of the American Orthopaedic Society for Sports Medicine. Instead, it had established a set of protocols it hoped would serve as a national model for coexisting with COVID-19.

“I think we have a unique opportunity,” Sills said, “but also a responsibility to use the platform and resources of the NFL to really study and learn and to take that knowledge and apply it for the benefit of the other segments of the society. That is what we plan to do.”

In reality, as it plans to fine the Tennessee Titans for protocol violations during their recent outbreak, the NFL has found that its successes and failures amid the pandemic have mirrored those of the society it was hoping to uplift. On the one hand, the NFL has outperformed the national infection rate by implementing daily testing and mask-wearing in many settings while deploying electronic devices to assist in physical separation and contact tracing. On the other hand, the NFL has been upended by lapses as simple as inconsistent mask usage and the urge to gather in relatively close quarters, demonstrating how thin its margin of error and how difficult its remaining task really are.

The Titans’ 24-person outbreak was the largest consequence to date, and it prompted the league and the NFL Players Association to plead for renewed vigilance with 65% of regular-season games remaining. That’s a big ask. Dr. Michael T. Osterholm, a nationally recognized infectious disease expert at the University of Minnesota, is predicting “the darkest days of the pandemic” in the months ahead, raising the likelihood that players and coaches could encounter the virus in their communities. Meanwhile, a high number of uncompetitive teams might lessen the incentive for strict protocol compliance.

“We have said all along that we have cases that occur,” Sills said last week, “and in fact, it’s getting more challenging over these next few weeks because the disease is spiking across the country. … So what that means is our players, coaches and staff are going to be more exposed when they leave the facility, when they go home, particularly if they have household members or children who might be going to school. So that’s why we have to double down our efforts in every club, and no one can ever relax and think we have this conquered.”

Indeed, the NFL recorded 60 positive cases among players and staff in the three weeks between Sept. 27 and Oct. 17, compared with 42 cases in the six and a half weeks between Aug. 12 and Sept. 26.

A closer look at the Titans’ outbreak demonstrates the tightrope the league is walking. Speaking generally about the situation, Sills said the NFL/NFLPA investigation proved the importance of mask-wearing and the risk of in-person meetings. Players participated in group workouts after the team facility was closed, but according to ESPN’s Adam Schefter, the league found that communication from the team on what the protocol allowed was inconsistently communicated.

That’s hardly evidence of the sheer defiance many people around the league thought the investigation would turn up. It is in no way shocking, based on the country at large and even coaches on the sideline, that some members of the organization failed to wear masks inside the team facility. Nor is it surprising that there would be confusion about an entirely new set of rules that has evolved on an almost weekly basis amid the league’s first instance of a team outbreak.

Some of the protocol changes in recent weeks provide other clues as to what might have happened in Tennessee:

The league’s relatively light discipline elevated two conclusions. First, the outbreak was caused by a cascade of relatively mild negligence, as opposed to blatant disregard for health and safety. Second, the NFL doesn’t yet see the value in slamming major penalties on individuals as a way to coerce compliance. The protocols are new and, admittedly, not easy to follow.

It is true that the NFL fined five coaches $100,000 apiece, and their teams another $250,000, for inconsistent mask-wearing during games earlier this season. No one likes to lose money, let alone six figures’ worth. But around the league, financial penalties are absorbed more as a public relations message than as an effective means of curbing behavior. In-game penalties, suspensions, forfeiture of draft picks and other stabs at team competitiveness usually signify when the NFL means business.

For the next 11 weeks, the NFL will ask the nearly 8,000 employees it is monitoring weekly to help thread the needle through a pandemic that is getting worse. Osterholm told the Star Tribune that the country is “at a crossroads of pandemic fatigue and pandemic anger,” noting that mitigation efforts are increasingly falling on deaf ears. It isn’t outrageous to think that a similar sentiment could descend among some people associated with NFL teams during the final weeks or months of a lost season. Even after the NFL’s postseason expansion from 12 to 14 teams, an unusual number of clubs already face a steep climb into contention. Ten teams have one or fewer wins, the highest total through Week 6 in league history, according to the Elias Sports Bureau.

I spoke recently with a retired player who expressed grave doubts that all of those teams will be able to maintain strict compliance with protocols, which include limitations on social gatherings and a general requirement to avoid behavior that unnecessarily risks infection.

Maintaining discipline down the stretch isn’t impossible, the retired player said, but it would require a rewiring of the culture around NFL teams that are out of contention. Despite best intentions in those situations, some details will slide. Even a minor lapse — a late night, a group outing, a lost contact tracing device — could topple a team and disrupt the NFL’s late-season schedule.

Sills said last week that the NFL has a “really good game plan,” but like any game plan, it is “only as good as the execution.” Executing at a “very high level,” he said, will maintain a “campfire and prevent it from turning into a forest fire.” When a nearly perfect performance is necessary to prevent a forest fire, it gives you a sense of how hard this is going to be — in some ways that can be identified and in others that no one can yet conceive of. 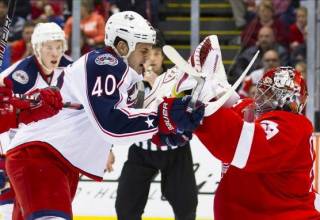