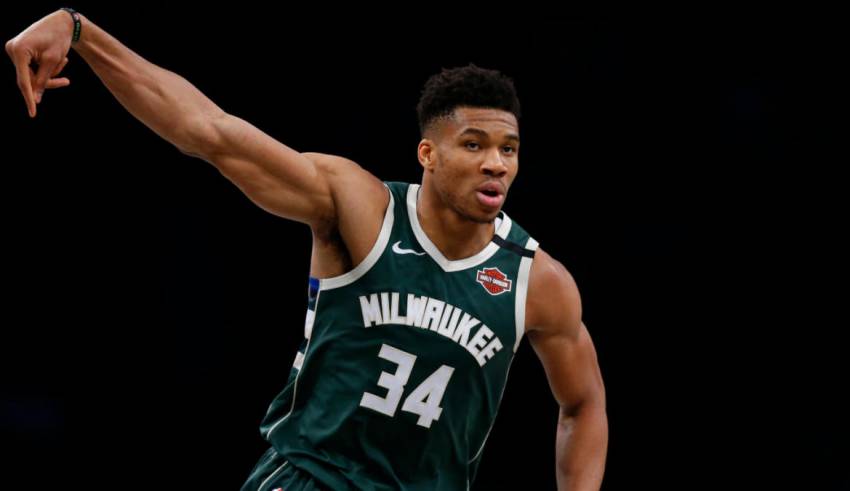 The Milwaukee Bucks have been rampaging through the NBA this season, and with a 48-8 record, still have an outside shot at joining the 2015-16 Golden State Warriors and 1995-96 Chicago Bulls as the only teams to win 70 games. But while the Bucks aren’t going to break the Warriors’ all-time regular season record of 73-9 — well, unless they go undefeated the rest of the way — they have taken down a different Warriors record.

Late on Sunday night, the Washington Wizards lost to the Chicago Bulls, 126-117. It was their 35th loss, and as they struggle through one of their worst seasons in a while, it would be easy to just add this one to the list. But for once, this one actually meant something. Not for them — though Bradley Beal did score a career-high 53 points — but with their loss, the Bucks have now officially clinched a playoff spot, and have done so faster than any team in NBA history.

Not only did the Bucks need the fewest games to clinch a spot in the postseason, but they were the fastest from a calendar perspective as well.

Obviously the Bucks needed an extremely weak bottom of the Eastern Conference to help them out here, but this is still an incredible accomplishment, and just further reinforces how dominant they’ve been this season. They’re 6.5 games ahead of the second-place Toronto Raptors, and 27.5 games ahead of the ninth-place Wizards.

With Giannis Antetokounmpo cruising towards another MVP Award, they boast not only the best record, but the best defense and the best net rating — they’re outscoring teams by 11.8 points per 100 possessions. And now, they have a bit of history to their name as well.