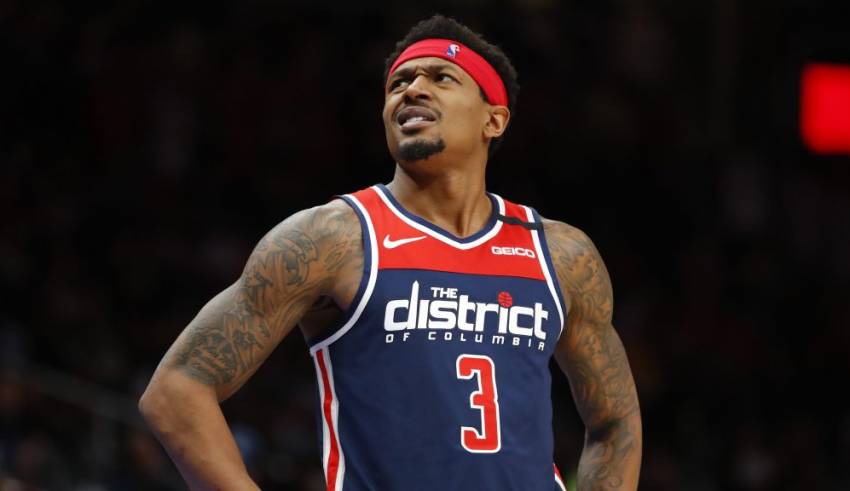 Per ESPN Stats and Info, Washington Wizards guard Bradley Beal joined two Hall of Famers — Walt Bellamy and Bob McAdoo — as having the third-most points per game WITHOUT making an All-NBA team.

Another stat, from Bleacher Report: he’s the first NBA player to average 30 ppg and 6 apg and NOT make the All-NBA.

It’s pretty ridiculous, even though it’s crowded in the backcourt with names like Damian Lillard, Chris Paul, Ben Simmons and Russell Westbrook on the second and third teams.

Beal agreed, taking to Twitter on Wednesday after the announcement and tweeting exactly what he should have:

Yep. And there were others who agreed:

Even if he didn’t make the teams, we can all agree: he’s one of the best shooting guards in the NBA, without a doubt. Maybe he’ll be recognized for that next year.