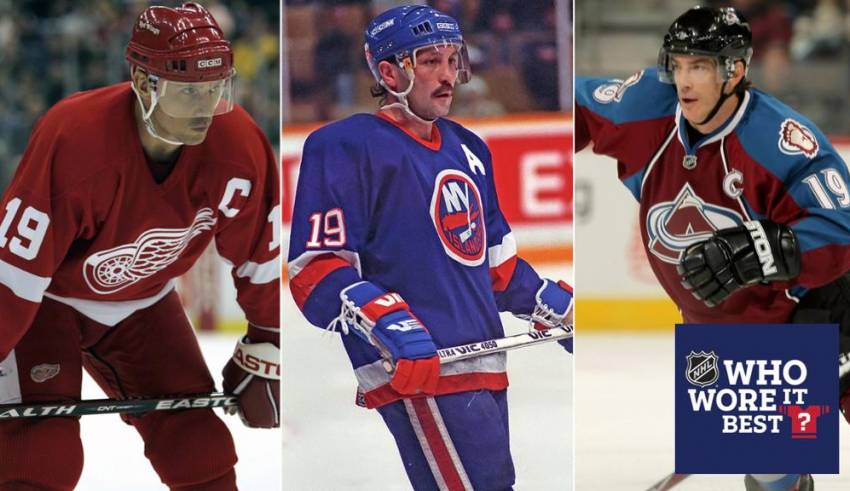 With training camps set to begin on July 10 as part of Phase 3 of the NHL Return to Play Plan, NHL.com is taking a closer look at each of the 24 teams in the Stanley Cup Qualifiers.

The Blackhawks struggled with consistency all season. They won a season-high five consecutive games from Jan. 11-19 before going 3-8-2 in their next 13 games. They followed that by winning five of seven (5-2-0) before the NHL paused the season March 12 due to concerns surrounding the coronavirus.

Now with the opportunity to get into the Stanley Cup Playoffs if they can defeat the Oilers in the qualifiers, the Blackhawks are rejuvenated.

“We’re very excited,” general manager Stan Bowman said. “It’s an honor to have a chance and it’s a different season for everyone. We’re excited to be a part of it, looking forward to getting back to playoff atmosphere. Playing games in the summer is different for everyone, but we’re excited to be a part of it. There’s a renewed energy, certainly for players who have been part of championship teams in the past. For the younger ones who haven’t played in the playoffs, there’s the anticipation of what it can be.”

Chicago will rely on its experienced players. Defenseman Duncan Keith and forwards Patrick Kane and Jonathan Toews won the Stanley Cup with the Blackhawks in 2010, 2013 and 2015. Goalie Corey Crawford and forward Brandon Saad won the Cup with them in 2013 and 2015, and defenseman Olli Maatta won the Cup with the Pittsburgh Penguins in 2016 and 2017. Defenseman Brent Seabrook was on the three Cup-winning teams with Chicago, and forward Andrew Shaw was on the latter two, but each is uncertain for camp with an injury.

Kane led the Blackhawks and was eighth in the NHL with 84 points (33 goals, 51 assists) in 70 games and scored his 1,000th NHL point in Chicago’s 5-2 win against the Winnipeg Jets on Jan. 19. He had a fast start to the season, with eight points (three goals, five assists) in the first six games. If he can get off to another productive start in the qualifiers, the Blackhawks could make the playoffs for the first time since 2017, when they were swept by the Nashville Predators in the Western Conference First Round.

Can Crawford get back to form quickly? He started the final 10 games of the season and went 6-4-0 after the Blackhawks traded goalie Robin Lehner to the Vegas Golden Knights on Feb. 24. Crawford was 16-20-3 with a 2.77 goals-against average and .917 save percentage in 40 games (39 starts). Backup Malcolm Subban has never played in a NHL playoff game, so the onus is on Crawford to be a difference maker.

Adam Boqvist, D — Healthy for training camp after missing the final game before the pause because he was in the NHL concussion protocol.

Drake Caggiula, F — Healthy for camp after missing the final game before the pause with an injury to his right hand sustained against the St. Louis Blues on March 8.

Calvin de Haan, D — Expected to be ready for camp after having surgery on his right shoulder Dec. 27.

Andrew Shaw, F — Uncertain for camp after missing the final 44 games of the regular season with a concussion.

Zack Smith, F — Uncertain for camp after having back surgery March 6.

Defenseman Dennis Gilbert could get a long look in training camp, especially if de Haan has not fully recovered from his surgery. Gilbert scored three points (one goal, two assists) and had 38 penalty minutes in 21 games with the Blackhawks this season, when he played 30 games with Rockford of the American Hockey League. Gilbert (6-foot-2, 216 pounds) would add grit to the Blackhawks because he has a physical edge and isn’t afraid to mix it up.

Though the qualifiers aren’t the playoffs, they are going to be big games, and Kane is a big-game player. He has 123 points (50 goals, 73 assists) in 127 NHL playoff games, the fourth most in Blackhawks history behind Stan Mikita (150 points in 155 games), Denis Savard (145 points in 131 games) and Bobby Hull (129 points in 116 games). He also has the third-most points in playoff history among United States-born players behind Mike Modano (146 points in 176 games) and Chris Chelios (144 points in 266 games).

“It would be an amazing series. I think all of us on the Blackhawks, we’re excited that we were one of the last teams in and that we have the chance to be able to play for a playoff spot and hopefully go on a run to try and win the Stanley Cup.” — forward Patrick Kane