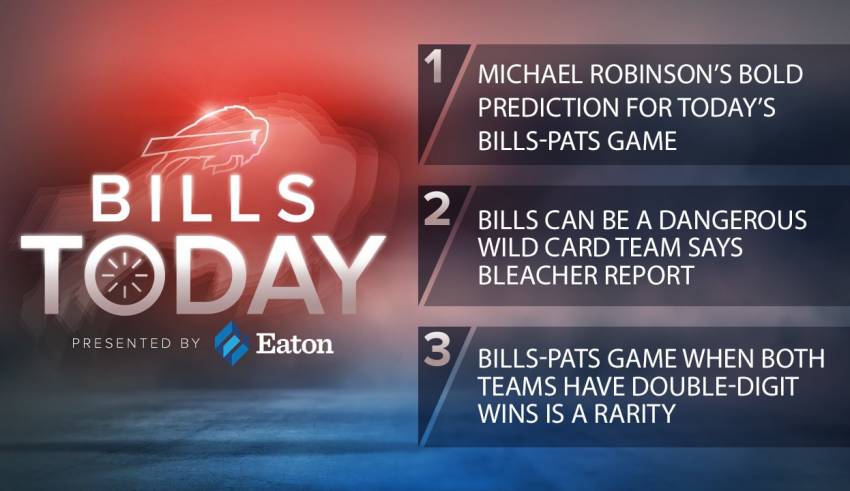 The AFC East clash between the New England Patriots and Buffalo Bills on Saturday is bound to be a good one. In their Week 4 meeting, the Patriots came out victorious by a narrow margin, winning 16-10. This weekend’s contest will likely be decided by one thing: turnovers. The Patriots’ defense, which ranks No. 1 in the NFL in several metrics, leads the league in takeaways with 36, and holding onto the ball is something Josh Allen and the Bills’ offense has struggled to do at times. Allen has fumbled 14 times this season (four were lost), and he threw three picks his last time out against New England. This weekend, though, the Bills won’t commit a single turnover against Bill Belichick’s vaunted unit, which is ultimately enough to lead them to victory.

Allen struggled with turnovers during the Week 4 matchup against New England, but it did spark one of the most successful stretches of not turning the ball over of his career afterward. Since, Allen has taken much better care of the ball and the Bills have used it to vault themselves into the playoffs.

Last week against the Pittsburgh Steelers defense that forced the most turnovers of any team, Allen threw one interception after it was tipped in the air.