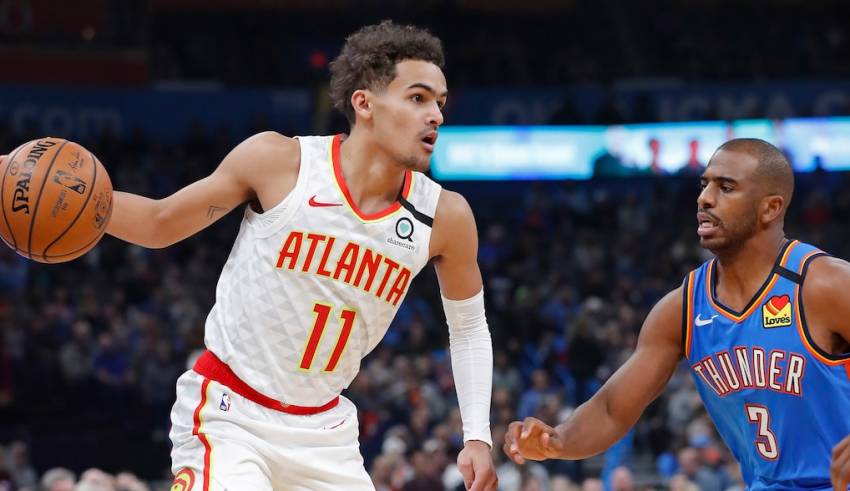 State Farm will donate more than $200,000 on behalf of the participants to charities focused on coronavirus response efforts. This donation builds on the more than $74 million that has been contributed by the NBA Family to date to support coronavirus relief efforts through its NBA Together campaign.

NBA HORSE Challenge Presented by State Farm participants will be divided into two groups of four, with the winners of the first two games in each group meeting in the semifinals.  The winner from each group will move on to the championship round.  ESPN will present the four quarterfinal games on Sunday. The semifinals and the championship game will air on Thursday, April 16, beginning at 9 p.m. ET.