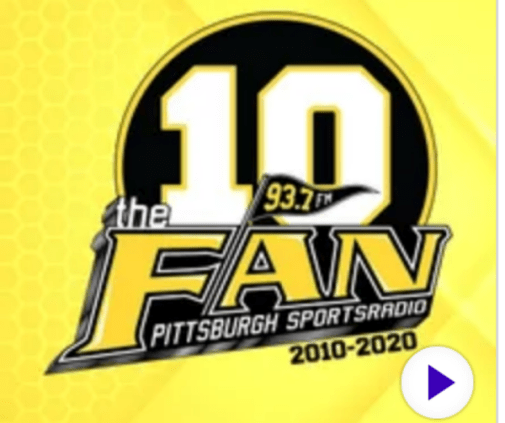 A week ago, Pittsburgh Hockey Now Editor-in-Chief Dan Kingerski was confident the NHL season would start in early January, just as the NHL said. However, after a bitter week of talks, uncertain COVID-19 policies, and potential lockdowns, and the situation became tenuous.

The root of the new rancor between the NHL and NHLPA was the owners’ ask for an additional 13% salary deferment and a request to renegotiate the last couple years of the recently signed CBA, which capped escrow payments at 6%.

The NHL season hangs in the balance.

The escrow fund was established as a way to balance hockey revenues 50/50 between the owners and players. The players agree to contribute a predetermined percentage of their salaries into the escrow fund, and after the season’s revenues are totaled the money is distributed to either side to achieve the 50/50 balance.

However, players have never been on the positive end of the payments.

Mack asked Dan about the NHL’s financial situation if teams could contract if the season is canceled, and what a season might look like. Dan’s division lineup would certainly be more interesting to the Pittsburgh Penguins fans than others in the public sphere.