October 29, 2020
Trending
Home NBA A Nuggets vs. Celtics NBA Finals would end the wildest Shaq-related streak – For The Win 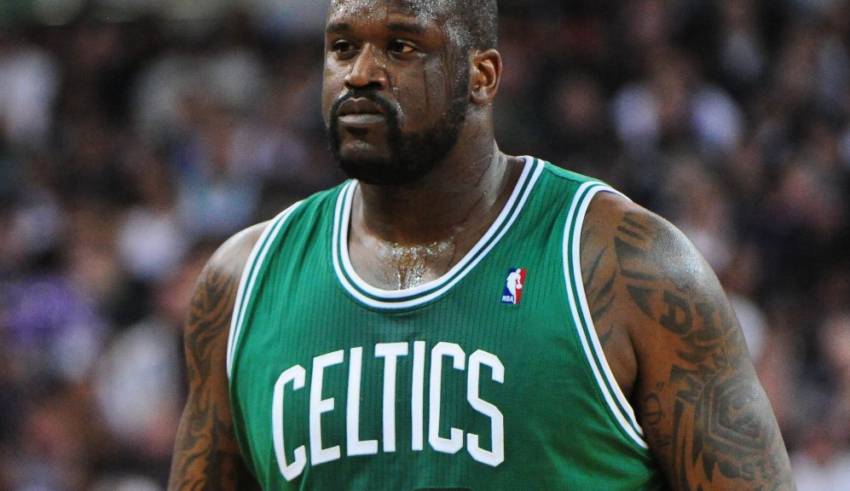 One of the quirkiest streaks in the NBA could end when the 2020 Finals start.

Since 1984, every single NBA champion has a connection to Shaquille O’Neal — either he’s been on a title-winner, or at least one player who has been on a roster with him has won a ring. Last year, Danny Green extended the streak by winning with the Toronto Raptors.

But we’re getting to the point where there aren’t as many former Shaq teammates around the NBA, and this presents a scenario that we’re facing now that we’re at the conference finals: if the Denver Nuggets face the Boston Celtics, the streak will end.

The Lakers have LeBron James, Rajon Rondo, Avery Bradley and Green. The Heat have the ageless Udonis Haslem and Goran Dragic, who was a rookie when O’Neal was with the Suns.

I’ve combed over the Nuggets’ and Celtics’ rosters and there isn’t a Shaq connection. Paul Millsap is the eldest Nugget on a very young team and never played with O’Neal. Gordon Hayward played with Millsap … but not O’Neal.

So if you’re rooting for the Shaq Streak to continue, there you have it. A Heat-Lakers matchup would get you to 37 straight years that a champion has a connection to the Hall of Fame big man.