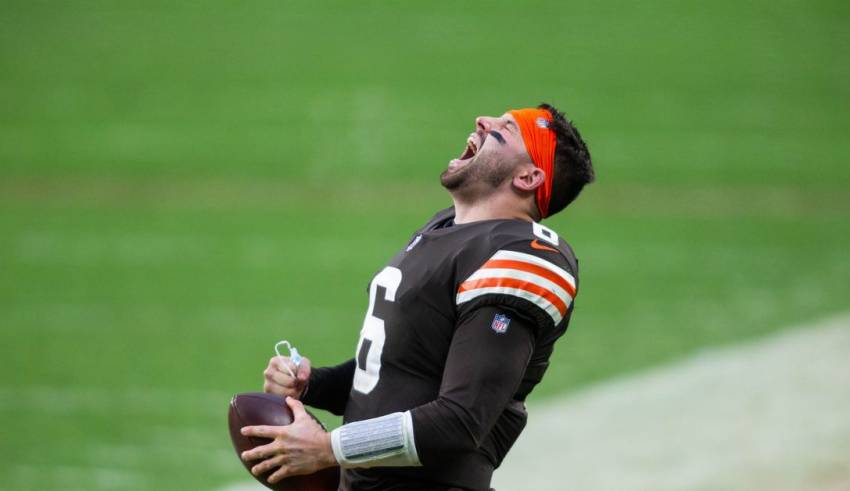 Finally! The NFL playoffs are here. Wild Card Weekend kicks off on Saturday, and this isn’t just any ol’ Wild Card Weekend, it’s actually a Super Wild Card Weekend. What makes it “super,” you ask? Because there are two more teams in the playoffs this year, and with the second seed in each conference no longer having a bye to start the postseason, we actually get six games this weekend, three on Saturday and three more on Sunday. It all culminates in Tampa Bay, Florida, at Super Bowl 55.

The action starts at 1:05 p.m. ET on CBS with the AFC No. 2 seed Buffalo Bills hosting the seventh seeded Indianapolis Colts. In the booth for that one will be Ian Eagle, Charles Davis, and Evan Washburn. You can also catch it on the CBS All Access streaming platform. The Bills are favored by 6.5 points in that one, according to the DraftKings Sportsbook, but if the Colts defense can recapture some of the magic they had earlier in the season, they could really slow down Buffalo’s high-powered offense.

Next up, the Seattle Seahawks welcome their division rivals, the Los Angeles Rams, for a 4:40 p.m. ET kickoff. That game will be on FOX, called by Joe Buck, Troy Aikman, Erin Andrews, and Tom Rinaldi. Seattle is favored by a field goal, according to the DraftKings Sportsbook, and on Friday, we were still waiting to see whether or not the Rams would have quarterback Jared Goff back in action.

Saturday’s action wraps up in Washington where the Football Team takes on the Tampa Bay Buccaneers. Kickoff is set for 8:15 p.m. ET on NBC. Mike Tirico, Tony Dungy, and Kathryn Tappen will call this one. Tampa Bay is an eight-point favorite at the DraftKings Sportsbook, and Washington’s chances to pull off the upset will come down to how well its defense can keep Tom Brady running for his life.

Sunday’s triple-header starts in Nashville with the Tennessee Titans hosting the Baltimore Ravens in what should be one of the most exciting games on tap. That one gets underway at 1:05 p.m. ET on ESPN, and it’ll be simulcast on ABC. The main broadcast team is Steve Levy, Brian Griese, Louis Riddick, and Lisa Salters. But ESPN will offer a few different lineups talking about the game on their different channels and platforms. The Ravens are favored by three, and this one has the highest over/under at 55, according to the DraftKings Sportsbook.

The New Orleans Saints host the Chicago Bears in the afternoon matinee, kicking off at 4:40 p.m. ET on CBS. This one has Jim Nantz, Tony Romo, Jay Feely & Tracy Wolfson calling the game on the main network. Nickelodeon will also broadcast this one, featuring Noah Eagle, Nate Burleson, Gabrielle Nevaeh Green, and Lex Lumpkin in the booth. You can also catch this game on Amazon Prime, featuring the broadcast team of Hannah Storm and Andrea Kremer. According to the DraftKings Sportsbook, the Saints are 10-point favorites here, the biggest spread of all six games this weekend.

The weekend wraps up with the Pittsburgh Steelers hosting the Cleveland Browns at 8:15 p.m. on NBC. The usual Sunday Night Football team of Al Michaels, Cris Collinsworth, and Michele Tafoya will call that one. According to the DraftKings Sportsbook, the Browns are six-point underdogs in their first playoff appearance since football was invented (actually just 2002, the longest drought in the NFL.)

Watch online: The networks will be streaming the games as well, but you’ll need a subscription to access some of them. There are also additional services where you can watch the games online, like Sling, Fubo, etc. Each game is also available on mobile for free via the Yahoo Sports app.