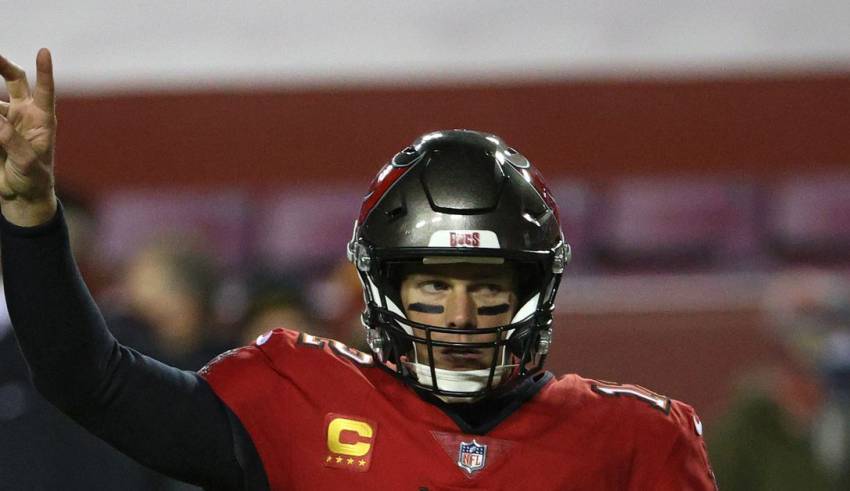 The NFL Divisional Round wraps up today.

Both of the Divisional games on Saturday were anticlimactic with the Green Bay Packers coasting to victory and the Buffalo Bills winning by two touchdowns. Hopefully today’s games will be a lot more exciting and down to the wire.

If you are looking to stream these games legitimately online, there are a few options available.

I’ll be pulling hard for the Browns in this game, but there is no denying that the AFC is now owned and operated by one Patrick Mahomes. I expect the Kansas City Chiefs to win the Super Bowl again this year, but hopefully their playoff past returns to its original form this year making last season an aberration.

The two oldest quarterbacks left in the playoffs and both are first ballot Hall of Famers. Drew Brees is the most likely of the two to retire after this season is over, while Tom Brady is trying to prove his legacy was more than playing under Bill Belichick’s system. I like the Saints defense here, so of the two, I would expect Brees to advance to the NFC Championship game to face Aaron Rodgers and the Pack.