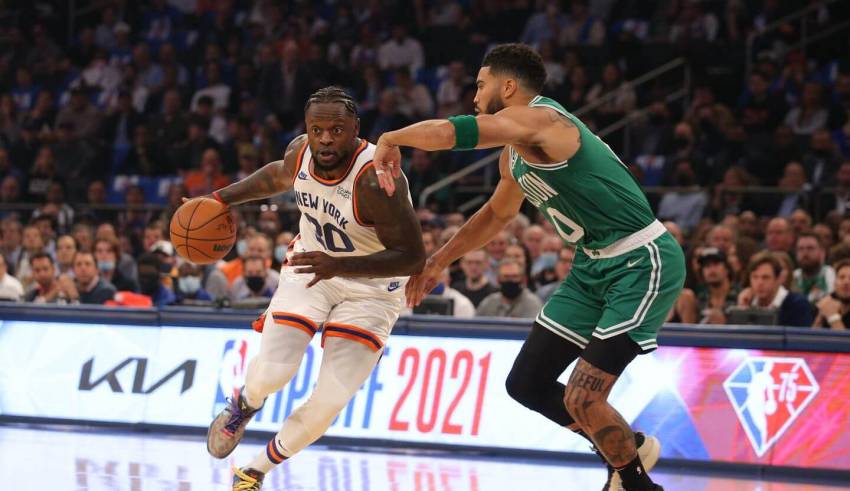 Meanwhile in Phoenix, where the Deandre Ayton contract dispute put a bit of a cloud over the start of the Suns’ season, I can report that the mood is still quite good in the Valley of the Sun.

Considering the history here, with the Suns having gone an entire decade between playoff appearances before their stunning run to the Finals a few months ago, there’s plenty for the locals to be excited about as they headed into tonight’s home opener against Denver. Their entire core is back, with Landry Shamet and JaVale McGee having been added, as well, and there’s no reason they can’t be title contenders again.

There was this bit of Suns news, too: Current Suns point guard Chris Paul and Suns legend Steve Nash were among the 50 players named by the NBA this week as part of the league’s top 75 top players of all time. It was no surprise, of course, but the honor was still met with appreciation by Suns coach Monty Williams.

“He gained respect in every era he played,” Williams said of Paul. “Chris was one of the guys who played in the old NBA, in a way. He’s been playing at a high level in all of these eras — him and Nash are the best point guards of their generation. It’s pretty cool to see those guys get recognized.”