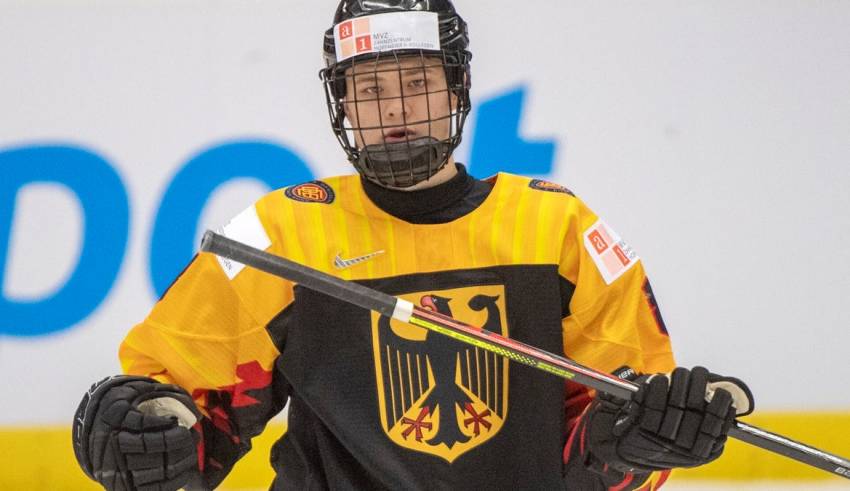 The next generation of NHL prospects will learn their teams Tuesday and Wednesday, but the coronavirus pandemic has changed the presentation.

Instead of having first-round draft picks walking across the stage in Montreal and put on their jerseys on a Friday night in late June, the event will be all-virtual with commissioner Gary Bettman and deputy commissioner Bill Daly working out of Secaucus, New Jersey. It will be held in the middle of the week for the first time since 1994.

With the salary cap flat next season because of uncertainty about when the 2020-21 season will start and whether fans can attend, there could be more trades than usual. But general managers will have to work the phones more because they won’t be seated next to one another to make trades easier.

NHL MOCK DRAFT: Here’s how the first round could play out

NHL DRAFT AND FREE AGENCY COLLIDE: What could happen during crazy week

Everything to know about this year’s NHL draft:

Time, TV: The first round will begin Tuesday at 7 p.m. ET on NBCSN. The second through seventh rounds will start at 11:30 a.m. ET Wednesday on NHL Network.

Who’s on the clock? The New York Rangers have the first-overall pick after winning the second drawing of the draft lottery. The first drawing determined that a team that lost in the qualifying round would draft first.

Who are they expected to pick? Left wing Alexis Lafreniere, who had 112 points in 52 games for the Rimouski Oceanic of the Quebec Major Junior Hockey League. He was named MVP of the QMJHL the past two seasons and helped Canada win the world junior championships. He also was named the Canadian Hockey Leauge Player of the Year.

-The top-ranked international prospect is Tim Stutzle. Like Hart Trophy winner Leon Draisaitl, he is from Germany. Also like Draisaitl (third overall in 2014), he is expected to go high in the first round.

-The top-ranked defenseman is the Erie (Pennsylvania) Otters’ Jamie Drysdale, who plays well in both ends of the ice and had 47 points in 49 games last season.

-The Arizona Coyotes won’t pick until the fourth round. They traded their first-rounder (for Taylor Hall) and third-rounder (for Carl Soderberg). Their second-rounder was forfeited because of an NHL sanction for violating the league’s combine testing policy. Also, newly hired GM Bill Armstrong can’t take part because he had prepped for the draft in his recent job as St. Louis Blues assistant general manager.

-The Senators have the most selections with 12, including three first-rounders (two in the first five picks). The Coyotes, Jets and Penguins have the fewest with four.

-Defenseman Jake Sanderson is projected to be the first American taken. The No. 4-ranked North American prospect is the son of two-time NHL All-Star Geoff Sanderson.