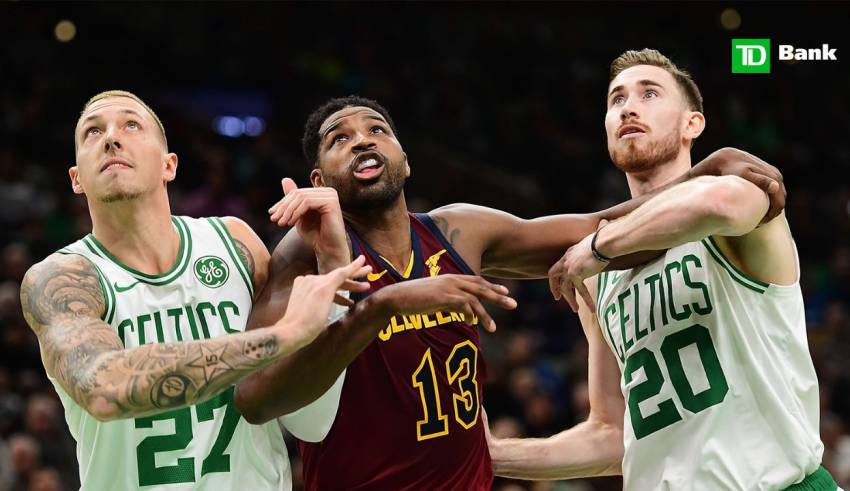 Those moves come after Wednesday’s NBA Draft, which saw some surprise selections after Anthony Edwards, James Wiseman and LaMelo Ball went off the board.

Long story short: Plenty has changed since our last NBA Power Rankings prior to the draft. With rosters rounding into shape ahead of next week’s training camp, it’s time for a fresh batch of rankings to see which teams got better and worse over the past seven days.