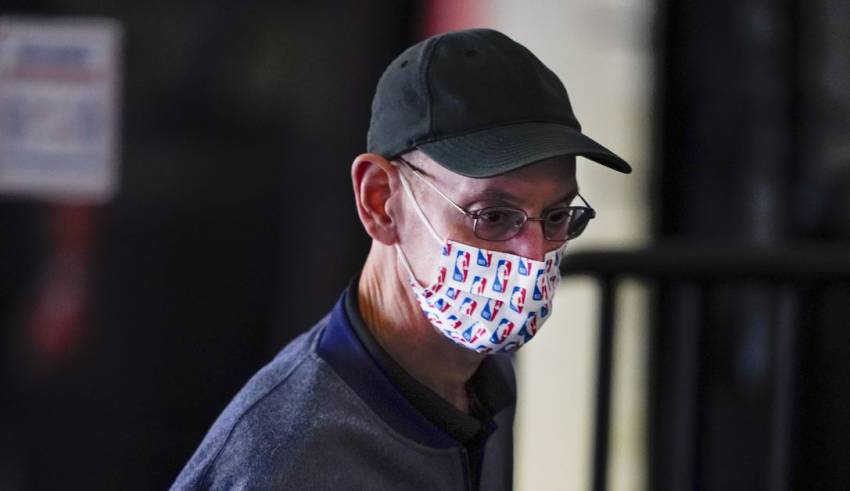 UPDATE: Nov. 3, 5:34 p.m. — The NBPA and NBA will vote on the December 22nd start date and 72-game season as soon as Thursday, Shams Charania reported late Tuesday evening. The growing belief is that this will inevitably pass and the season will start before Christmas Day.

The NBA had hopes of starting the 2020-21 season in December, before Christmas Day in an attempt to generate revenue. That hope is slowly fading as the NBA and NBPA have yet to come to a decision on a start date for next season, ESPN’s Adrian Wojnarowski reported Tuesday. The deadline to terminate the CBA was extended to Nov. 6 after the two sides couldn’t figure things out last week.

The NBA wants to start the season on Dec. 22 so that the League can generate additional revenue from TV rights for the Christmas Day games. The earlier start would also give the League a 72-game season, which means millions more dollars from broadcasts and advertising. If the NBA starts the season in January, like the players want, there’s a 50-game season on the table but at the cost of $500 million to $1 billion in revenue. The deadline for the two to come to a decision is Friday. That would be less than two weeks before the 2020 NBA Draft on Nov. 18, mind you.

The issue is the players don’t want to start the season after just wrapping up the 2019-20 season in early October. The quick turnaround gives most players who participated in the NBA bubble and postseason very little time for an offseason. The quick start also shrinks the window for free agency to take place. It will give unrestricted and restricted free agents less time to make a decision on their future before training camp would need to begin.

Woj also reported something interesting if the League does start late. Apparently, they’ll try to generate additional revenue through being purveyors of death (not really). They’d just be expanding guidelines on sports gambling, hard alcohol sales and casino gambling in an attempt to create around $80-100 million in additional revenue. That was more of a “Thank You For Smoking” reference but it’s still a little eye-opening.